Ricky Snide, Jr. has been practicing Yoga since 2005. He was first inspired to try Yoga after a shoulder injury, caused by years of work in the concrete field, was deemed “operation necessary”. After his first Yoga class, he felt his shoulder pain decrease and noted that his back felt great.

Wanting to learn more about the practice of Yoga, he completed his 200 hour teacher-training in 2009. Rickʼs approach to teaching brings anatomical awareness with an emphasis on proper alignment in poses. His style is casual and comfortable, and he provides precise and grounding hands-on assists to those students who want them.

Rick, with his wife Neiley Rushford Snide, began teaching Yoga classes in the community and started their Yoga business partnership, Balanced Union Yoga. Their individual style and approach conveys the passion they share for life, each other and the practice of Yoga. Once you know them, there is no question where the name Balanced Union originated. 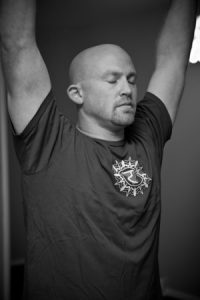 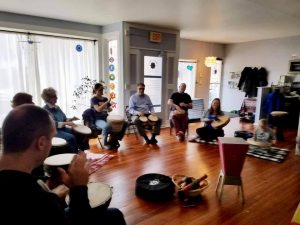 Shop our Marketplace before or after class, or by appointment! 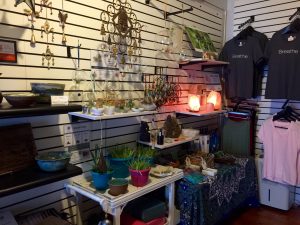 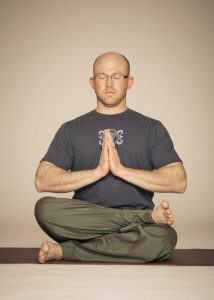